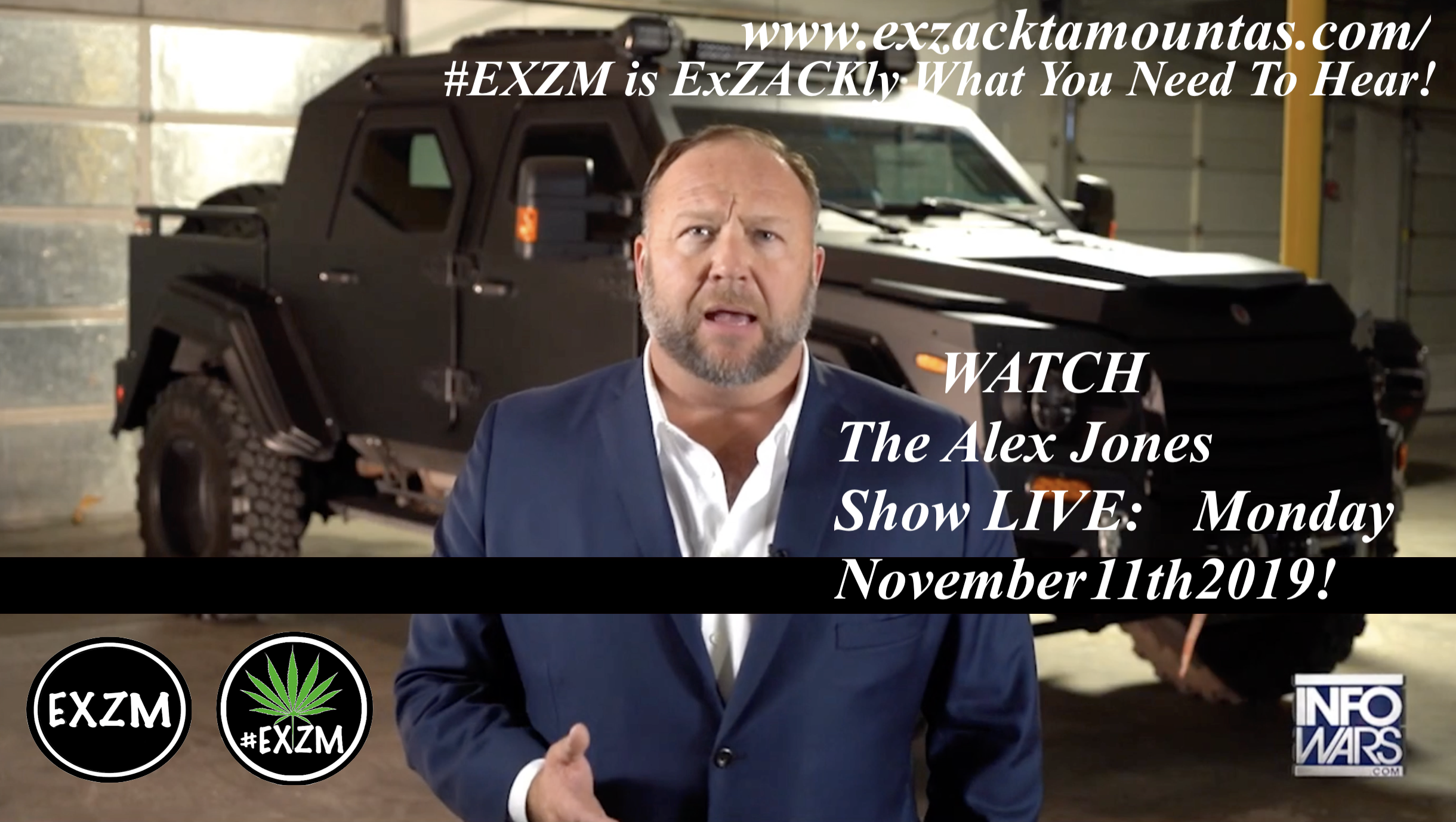 WATCH The Alex Jones Show LIVE: Monday November 11th 2019!
https://www.facebook.com/DumpThemTrumpHaters/videos/422239332001456/
We are just ONE YEAR away from the most CRITICAL election in American History! 2020 ELECTION DAY COUNTDOWN – 357 days!

By studying this #AttemptedCoup, we can understand the current attack and defeat it:

GO TO www.INFOWARSSTORE.com and upgrade your smile with the new SuperSilver Whitening Toothpaste that’s on sale now!
https://www.infowarsstore.com/…/supersilver-whitening-tooth…