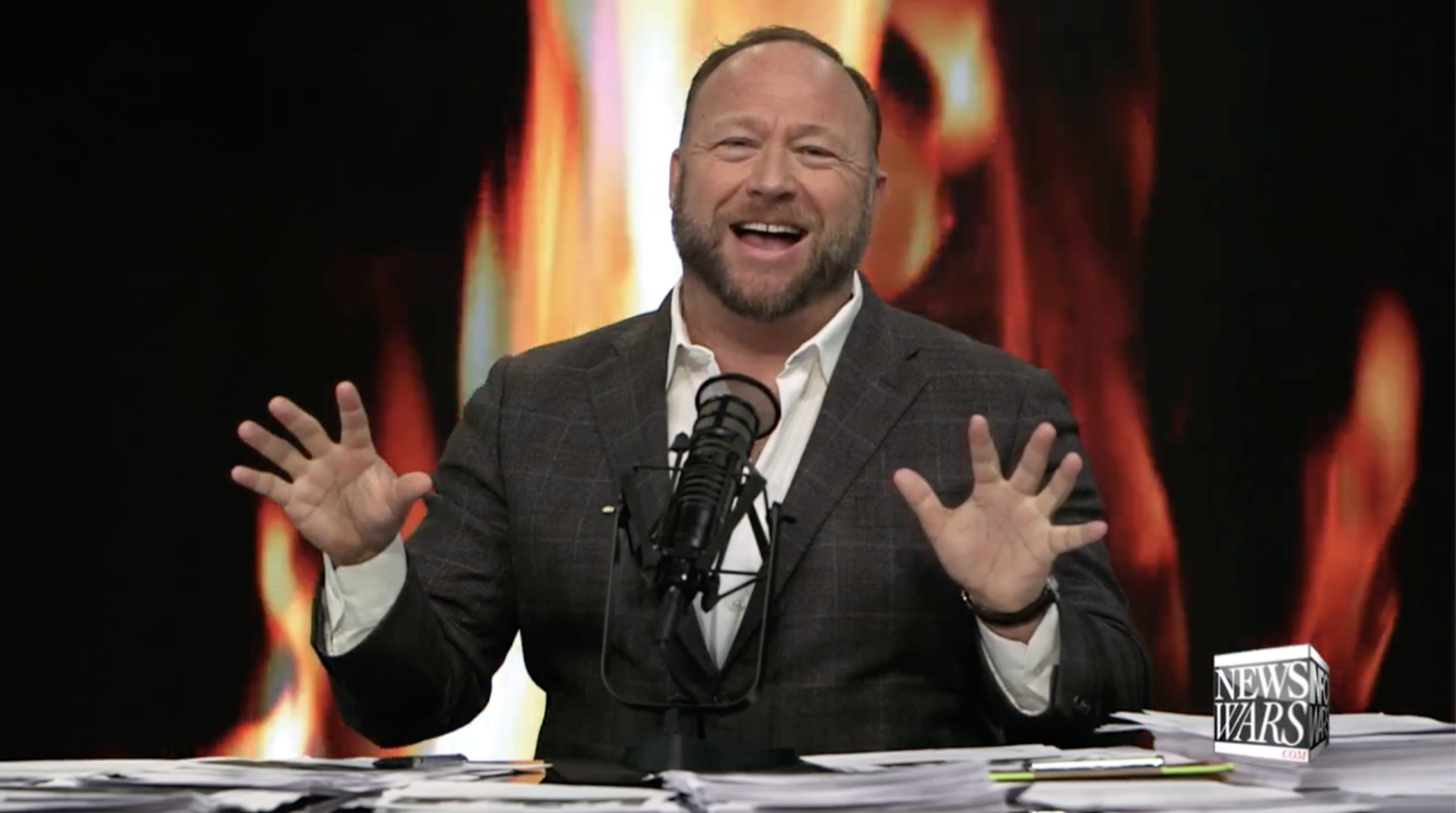 WATCH LIVE: ACADEMICS CALL FOR UN MILITARY TO ENFORCE CLIMATE HOAX AGENDA
No sovereign nation can allow the UN to police them
https://www.infowars.com/watch-live-academics-call-for-un-military-to-enforce-climate-hoax-agenda/

On this Friday transmission of The David Knight Show, find out why top “academics” are calling for UN troops to enforce globalist climate change regulations and laws.

This is what Infowars has warned about for over a decade, so remember to share this censored link to help spread tomorrow’s news today.