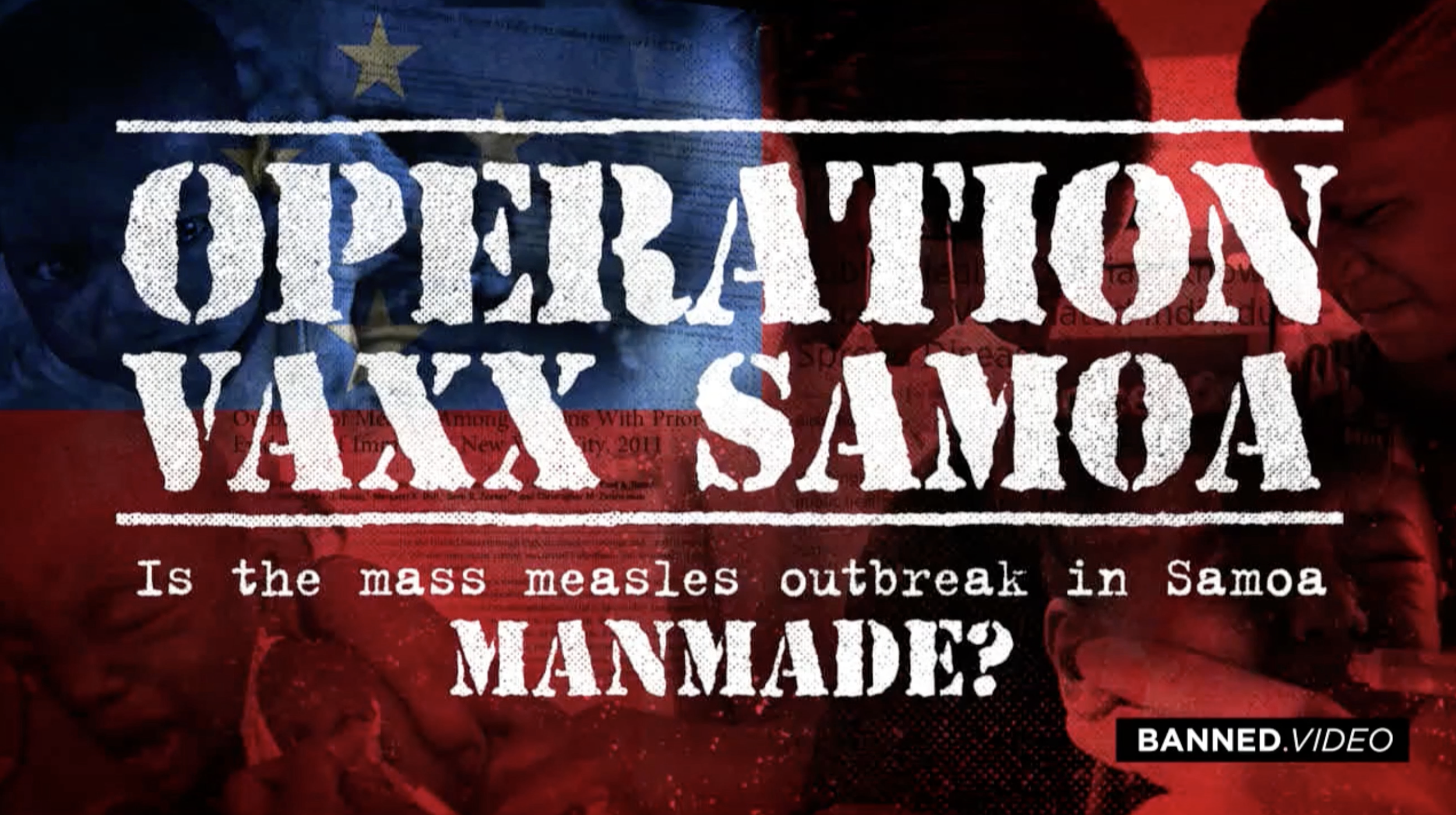 Checkout What The Bad Guys Don’t Want You To See! We Are Alive! You Are The Resistance!
#WATCH The #AlexJones Show #LIVE: Wednesday January 1st 2020!
THE MOST #CENSORED #NEWS BROADCAST IN THE #WORLD!
https://banned.video/watch?id=5b92a1e6568f22455f55be2b
We are less than ONE YEAR away from the most CRITICAL election in American History! 2020 ELECTION DAY COUNTDOWN – 307 days!

WATCH LIVE: ALEX JONES ENTERS 2020 WITH BOMBSHELL BROADCAST
The worldwide revolution against the globalists is spreading!
https://www.infowars.com/watch-live-a-look-back-at-2019-as-we-look-forward-to-the-decade-of-infowars/
Start the new year informed with this explosive episode of the most banned broadcast on the planet! Share this link!

Happy New Year! Harrison Smith hosts this Wednesday edition of The David Knight Show to start the new decade with a news blitz as he covers the top stories of 2019 and looks ahead to what promises to be a historic year in 2020.
Don’t forget to begin 2020 by sharing this link and letting Big Tech know they will never silence you.

IRAN’S SUPREME LEADER HITS BACK AT TRUMP’S ‘BIG PRICE’ THREAT, SAYS US ‘TOOK REVENGE’ FOR DEFEATING ISIS
‘The Iranian govt & nation & I strongly condemn the US’s malice.’
https://www.infowars.com/irans-supreme-leader-hits-back-at-trumps-big-price-threat-says-us-took-revenge-for-defeating-isis/
Giving a sharp rebuke to Donald Trump’s threat to make Iran pay for an attack on the US Embassy in Baghdad, Ayatollah Ali Khamenei said tirades like this usually end up nowhere.

AMERICA’S TOP NEW YEAR’S RESOLUTIONS FOR 2020
38 percent of participants wanted to improve their mental well-being or practice mindfulness
https://www.infowars.com/americas-top-new-years-resolutions-for-2020/
For 2020, Americans are making the resolution to adopt healthy habits – concerning their finances as well as their bodies.
EPIC: WATCH THE WORLD ENTER 2020 IN STYLE
Amazing light displays and fireworks bring in the new decade
https://www.infowars.com/epic-watch-the-world-enter-2020-in-style/
Check out the amazing sights around the world as a new decade begins and some of the planet’s largest cities celebrate with breathtaking visual displays.