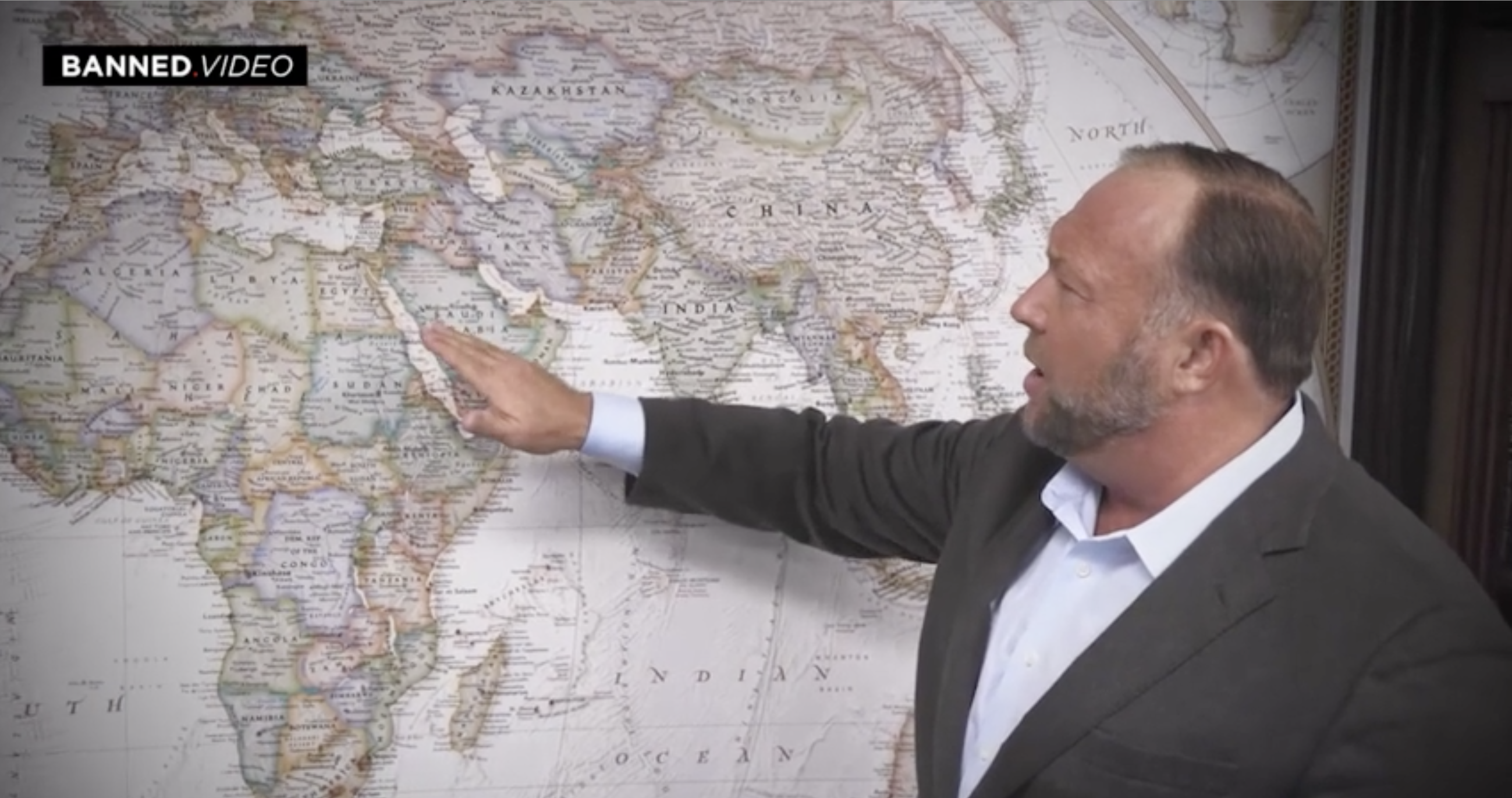 Checkout What The Bad Guys Don’t Want You To See! We Are Alive! You Are The Resistance!
#WATCH The #AlexJones Show #LIVE: Sunday January 5th 2020!
THE MOST #CENSORED #NEWS BROADCAST IN THE #WORLD!
https://banned.video/watch?id=5b92a1e6568f22455f55be2b
We are less than ONE YEAR away from the most CRITICAL election in American History! 2020 ELECTION DAY COUNTDOWN – 303 days!

“NO MORE THREATS” – TRUMP WARNS IRAN “52 TARGETS WILL BE HIT VERY FAST & HARD”“
Let this serve as a WARNING that if Iran strikes any Americans, or American assets, we have targeted 52 Iranian sites.
https://www.infowars.com/no-more-threats-trump-warns-iran-52-targets-will-be-hit-very-fast-hard/
Following today’s mortar attacks, and bellicosity from various Iranian (and Iran-backed) leaders, President Trump has responded in words (for now), warning Iran in three short words: “no more threats!”