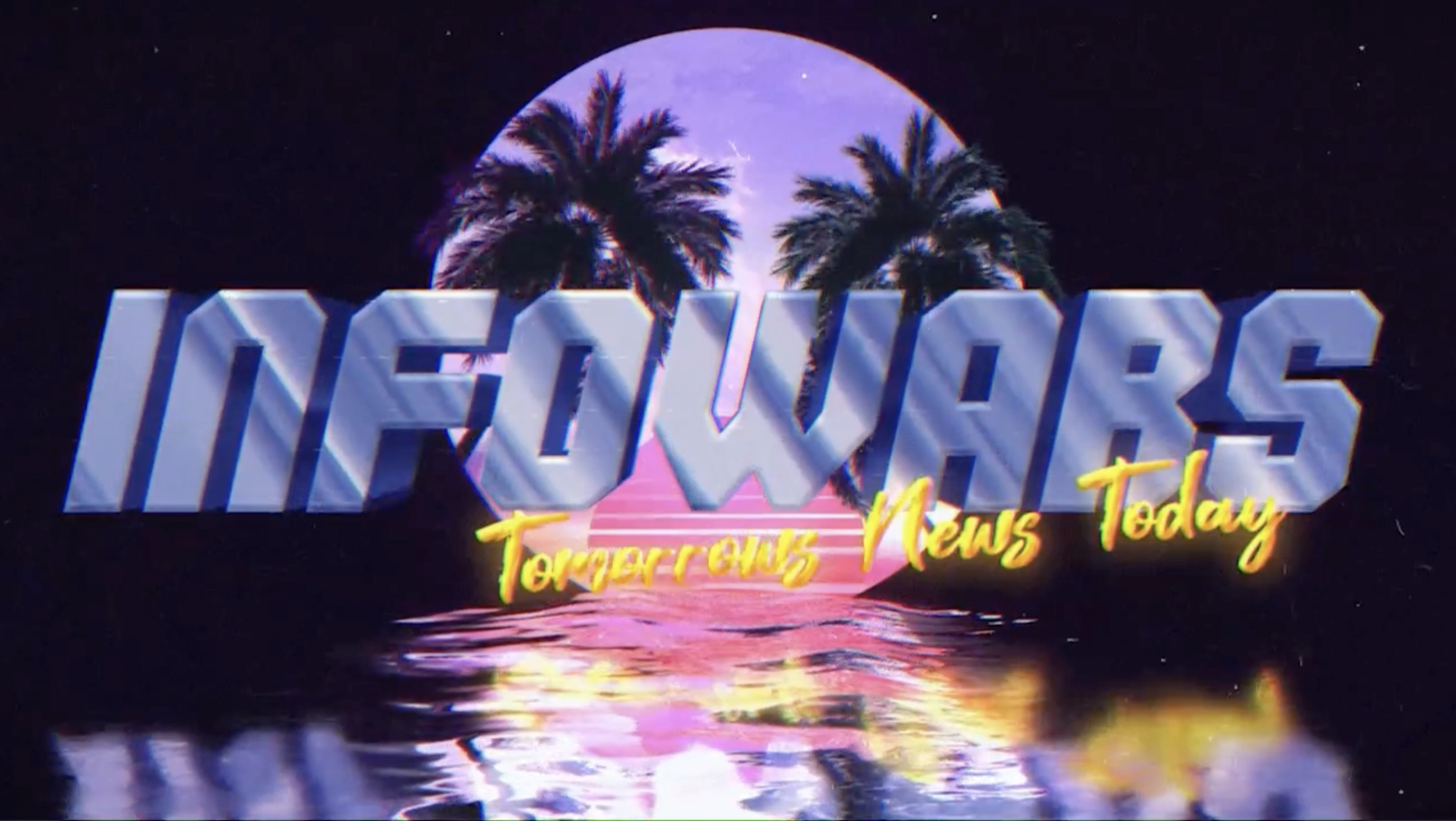 Checkout What The Bad Guys Don’t Want You To See! We Are Alive! You Are The Resistance!
#WATCH The #AlexJones Show #LIVE: Monday January 6th 2020!
THE MOST #CENSORED #NEWS BROADCAST IN THE #WORLD!
https://banned.video/watch?id=5b92a1e6568f22455f55be2b
We are less than ONE YEAR away from the most CRITICAL election in American History! 2020 ELECTION DAY COUNTDOWN – 302 days!

TRUMP SAYS “US WILL NOT LEAVE” IRAQ UNLESS BILLIONS FOR AIR BASE ARE REPAID
“We have a very extraordinarily expensive air base that’s there.”
https://www.infowars.com/trump-says-us-will-not-leave-iraq-unless-billions-for-air-base-are-repaid-threatens-baghdad-with-very-big-sanctions/
Just hours after Iraq voted to expel US troops stationed in Iraq, Trump made it clear that he has no interest in vacating the nation that has been a stalwart US military outpost in the middle east for nearly two decades

EPSTEIN’S NOOSE CONTRADICTS OFFICIAL STORY OF HIS “SUICIDE”
Ligature shows no signs of blood and has not been cut with scissors.