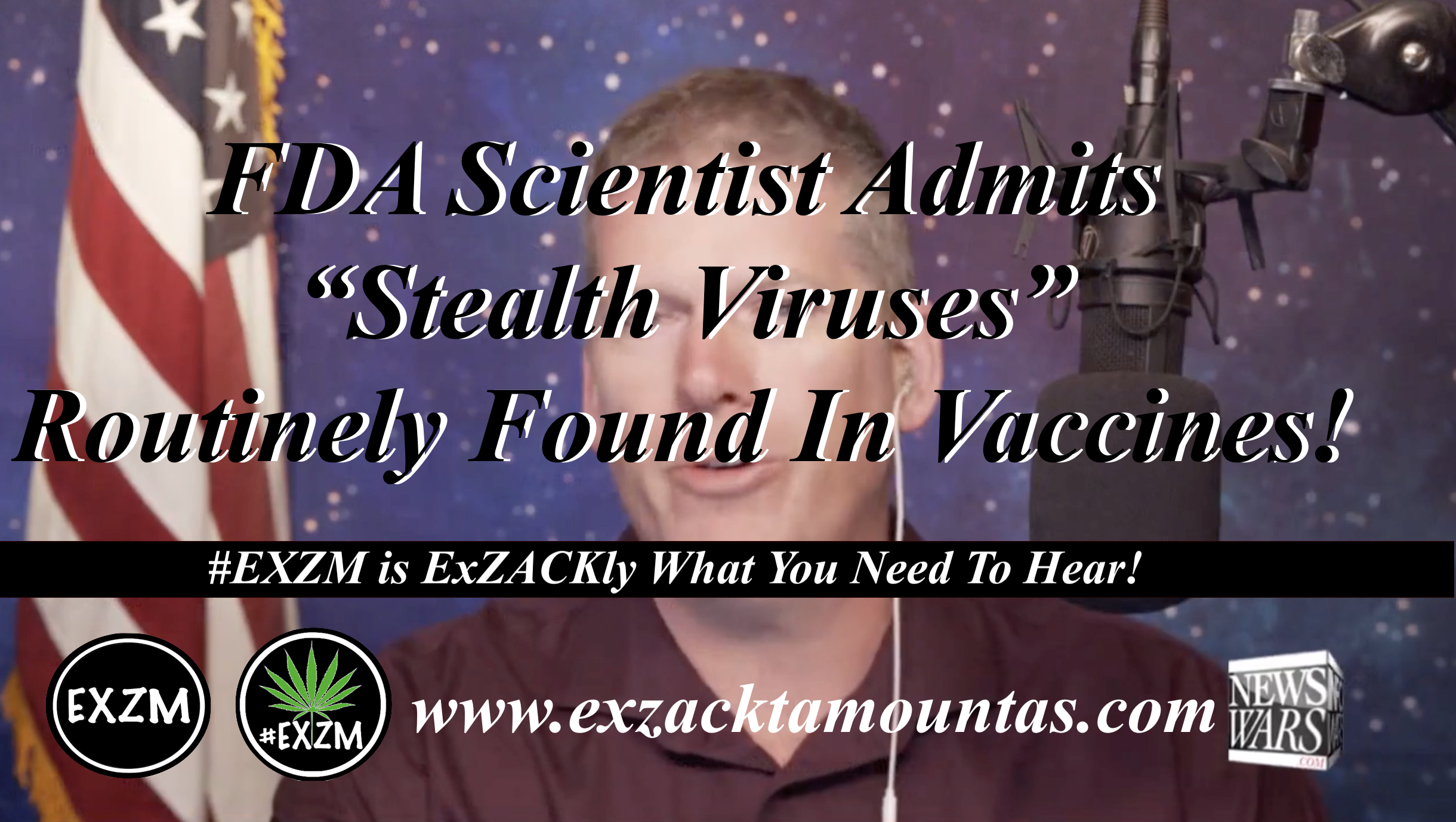 Investigating Viruses In Vaccines With Mike Adams on 10 30 2019!

Investigating Viruses in Cells Used to Make Vaccines; and Evaluating the Potential Threat Posed by Transmission of Viruses to Humans