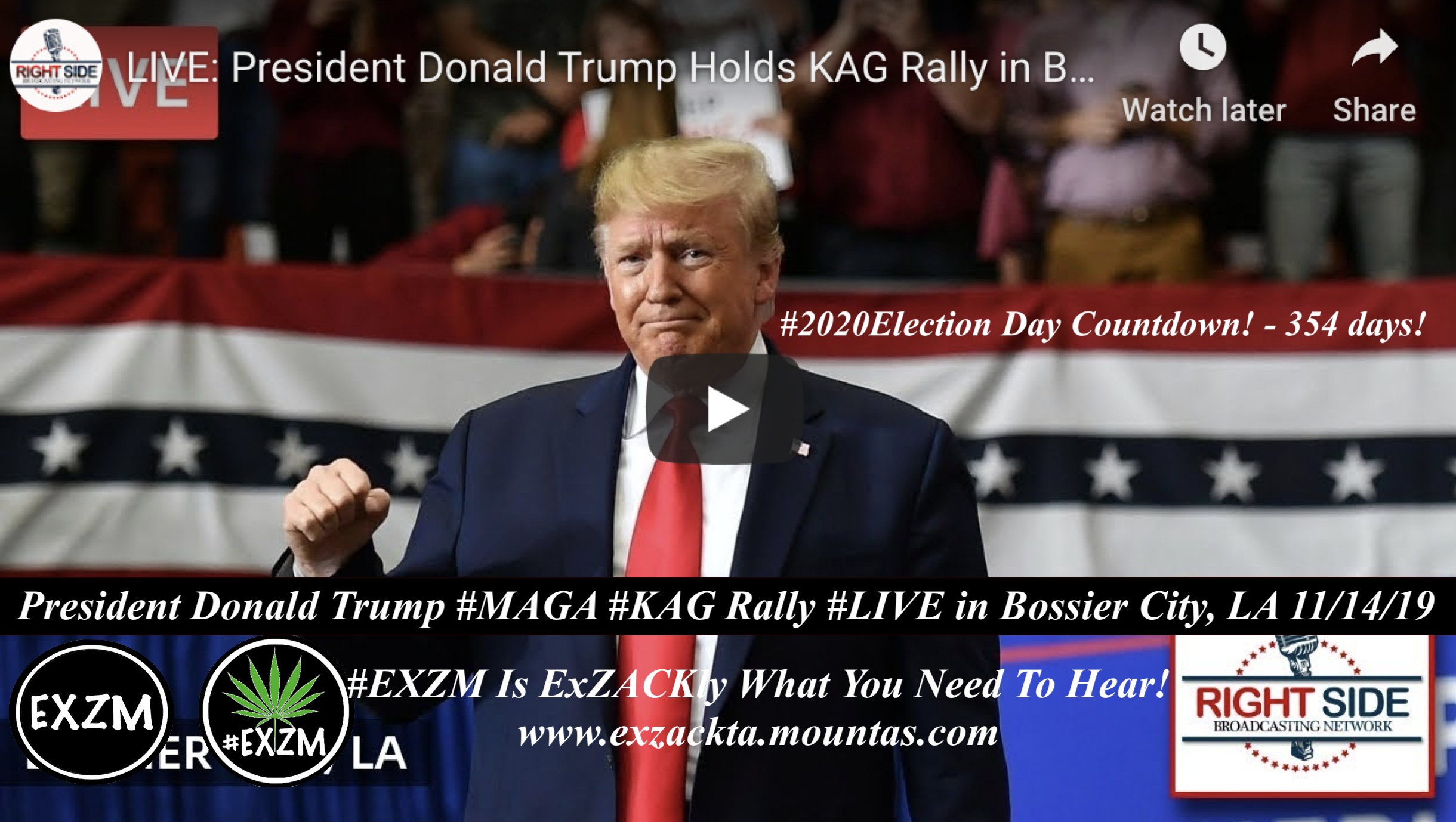 Donate to help us get to future rallies: https://rsbnetwork.com/donate
Purchase the coins seen on today’s broadcast: http://dismecoins.com
#Trump #Rally #Live

🔴 Subscribe to RSBN for more LIVE streams and Breaking NEWS: http://bit.ly/2gDGbkh
🔴 Donate to RSBN and help keep us on the air: http://rsbn.tv/donate
🔴 Follow us on Twitter for breaking news updates: http://twitter.com/RSBNetwork
🔴 Like us on Facebook for more live streams and updates: http://facebook.com/rightsidebroadcas…