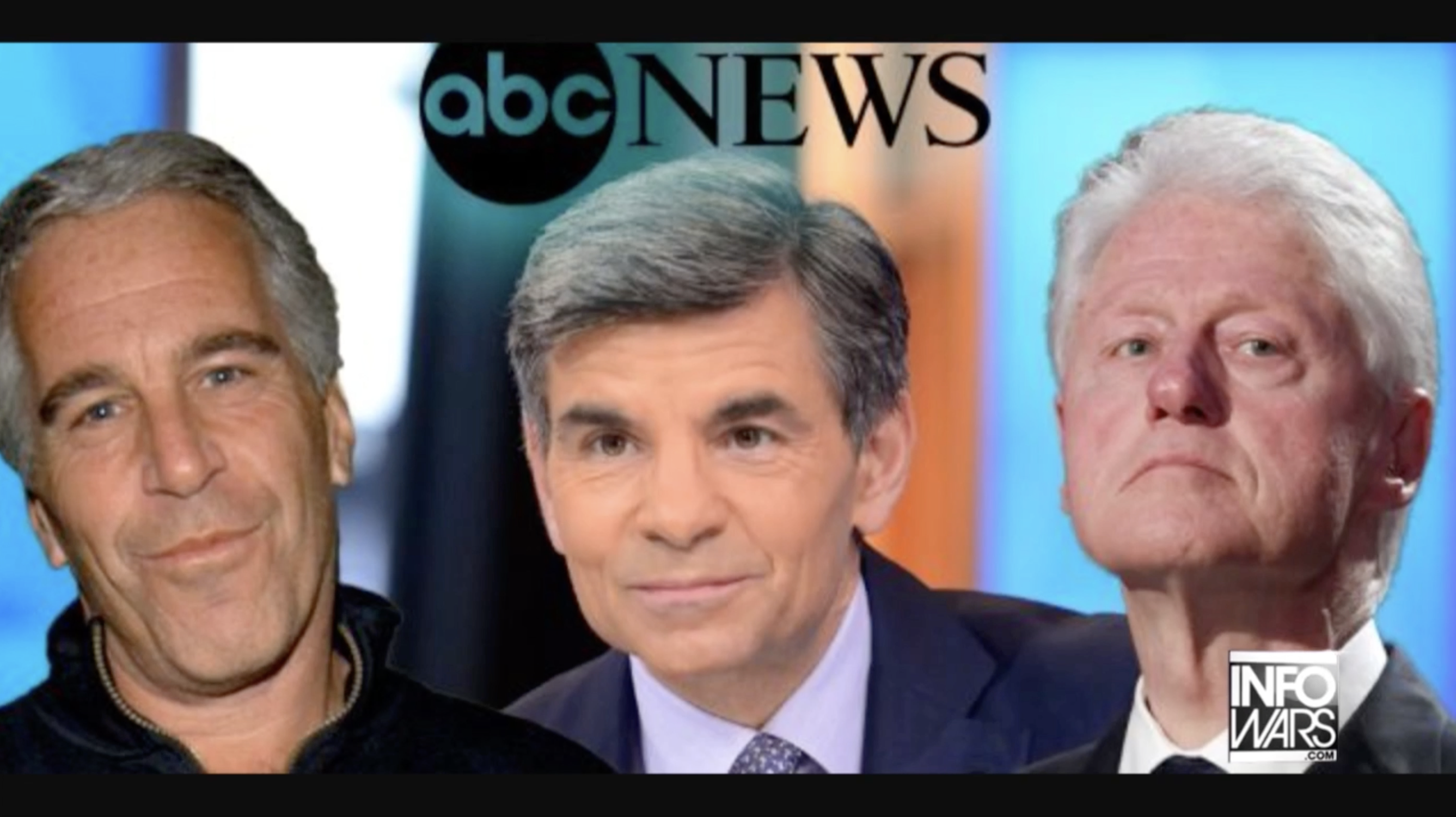 James O’Keefe of https://www.projectveritas.com/ has released the first of a set of videos exposing a directed cover-up of #JeffreyEpstein‘s crimes by #ABCNews.

Alex Jones interviews James O’Keefe on the new #ABCNews revelations that are going to drop over the Epstein story coverup.

By the way, upgrade your smile with the new SuperSilver Whitening Toothpaste that’s on sale now!