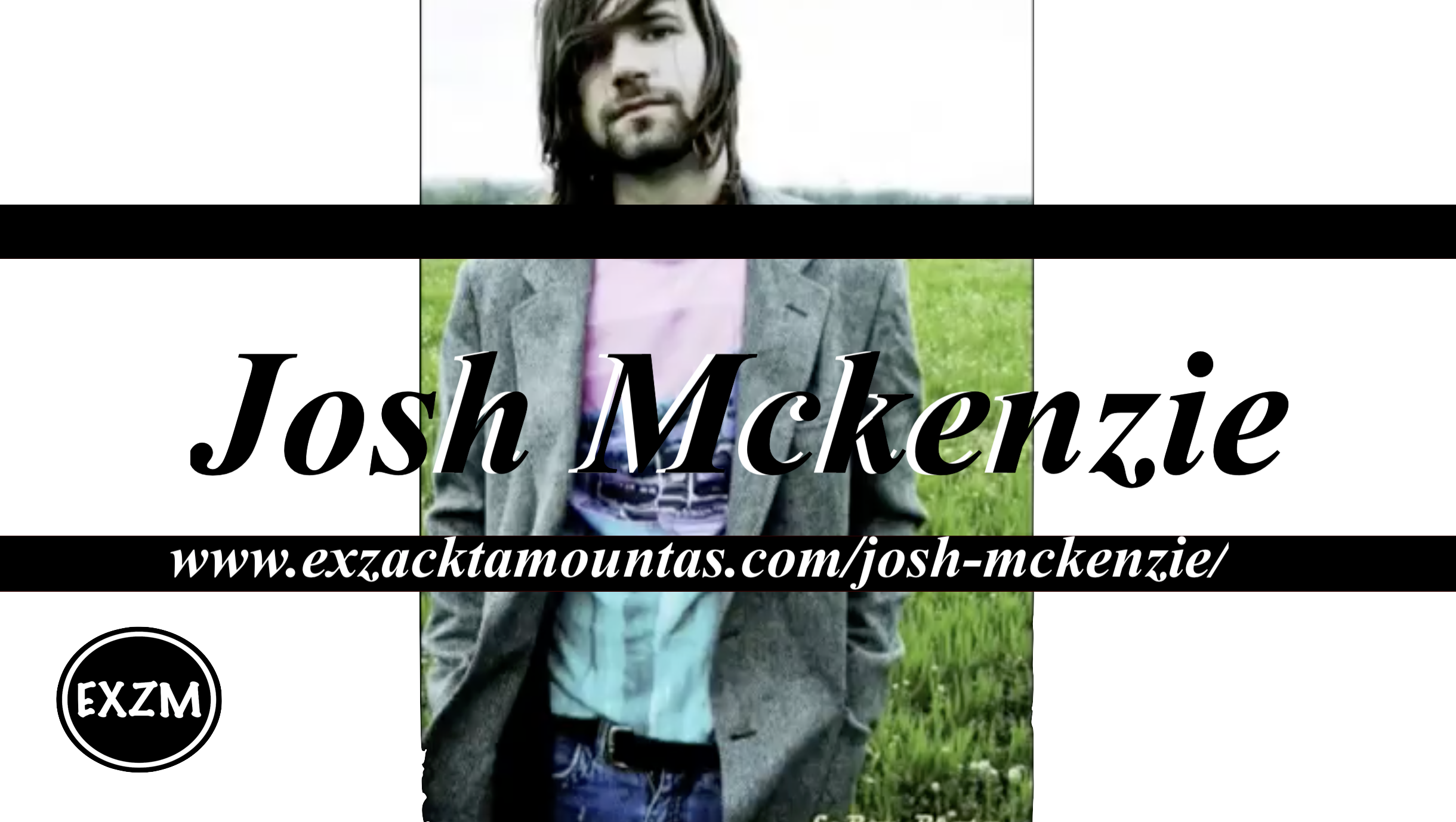 Joshua Thomas MCKENZIE
MCKENZIE, Joshua Thomas Age 22 of Leachville, AR and Murfreesboro, TN. Friday, July 2, 2010 in Murfreesboro. Josh was born August 18, 1987 in Jonesboro to Mitchell Thomas and Sheila Tipton McKenzie. He was a graduate of Henry County High School. He was an electrician but devoted most of his time to his true love, music. He was a songwriter and musician. Josh was an extraordinary guy with a free-spirit, laid back quality in his music and his personality. He breathed through his music and his music through him, letting his audience feel relaxed while they listened and received what the lyrics have to offer. He will be missed by all that knew him, but part of him will live on through his music, may it touch other’s lives as he did when he was among us. He is survived by his loving parents, Mitch and Sheila McKenzie of Leachville; devoted brother, Cody McKenzie of Leachville; maternal grandparents, Marvin and Mildred Tipton of Truman; paternal grandparents, Donald and Elwonda McKenzie of Truman; aunt, Beth and Roger Josam of Jonesboro; uncle, Gentry Tipton of Truman; a host of other relatives and dear friends. The family will receive friends Thursday from 3-8 p.m. at People of Praise UPC, 106 Tenth Street, Leachville. Funeral to follow with Bishop Jerry Johnson and Pastor Don Johnson officiating. Additional services will be held 2 p.m., Friday, July 9, 2010 at the Henry County Tabernacle of Praise, 8630 Reynoldsburg Road, Paris, TN with Rev. Dwight Turner officiating. Interment will follow in the Henry County Tabernacle Cemetery. HIGGINBOTHAM FUNERAL SERVICES, Walnut Ridge, AR, (870) 886-2424. www.higginbothamfuneralservice.com

Here is a 27 minute great compilation video, of hundreds of pictures of Josh McKenzie and his friends and family, over a number of years, with his music album playing throughout the video!

Here is a 27 minute great compilation video, of hundreds of pictures of Josh McKenzie and his friends and family, over a number of years, with variety of music playing throughout the video!

Knock Knock Knockin’ on HEAVEN’s Door!!!Breakin it down, Adrian is just learning how to play da guitar and Josh just taught him how to play this song! This is da sped up remix version of this! Josh is on da left standing up and I’m on da right making Sure Josh don’t fall down HAHa

Sarah Seen The EmpathyTHis was a really cool night. Da ladies were singing songs cuz Josh started da night with this ONE. Man I love this song. It sounds great acoustic. ANd man I remember how Me and Him used to sing this, but i would add da upbeat tempo to it and BEatbox to it haha

WEED in YO Boots!!THis was A night back in da Day when Me and Josh were dranking sum OOwweee Goddamn! and kickin it WIT da LADIES! We wanted to hear them sing so we decided to DO a FReestyle! Da ladies wanted to SIng about Boots,, But I said Hell NAw! WE’re gunna Sing bout SUm Killer Weed! <> THEN Josh said TImes UP thats it! ITs not a Freestyle if YALL Plan it Out like this…SO I hit da record button and JOSH started playing da SOng! ANd da only thing I COULD think to SAY was YOU got My weed In YO BOOTS!! HAHAH SO this is a CLASSIC!

I’ll Fly AWAY!I love this song!! Josh used to sing this song all da time, and I could never rememba the name of it or get a good recording of him singing da whole song. So we did this video so i could get a somewhat good sample of it. BUT Damn my voice sounds bad and i don’t know da words, But Josh makes it sound amazing!!!

KYLIEGH SMILE FOR ME!This is an Old POEM i wrote bout a close LADYfriend of mine a LONG time ago and JOSH loved it! SO since this was da 1st time JOSH was hanging with Kyliegh he WANTED to Make her fall in LOVE wit HIM so I said lets just use this POEM and Throw Kylieghs name in it and BAM I think it’ll WORK<><>HE said HEll YEa and Ever since they’ve been together

ORCHIDSI got MY last LADYFRIEND sum ORCHIDS and wrote a Poem bout it and TOLD JOSH to PUT sum BLUES spin on it!! AND OOWWEE DAMN! THIS SOUNDS BADasssWISH we COULD do IT AGAIN

AQUARIUS !! AQUARIUS !!ME ANd Josh JAMMin’ Doin it TO IT! Breaking it DOWN AS USUAL! and CRaig is singin’ too, Plus we got about 15 or 20 people in front of US!! I KNow we could tear DA Roof OFF if we played this song somewhere!!!

ANOTHA WORLD!!!!SHE SAID Float AWAY wit MEI can Feel It in YO ecstasy

<Mexico>Josh had barely worked on this one when we filmed this so THis was the 1st take of MEXICO.

JOSH and I Singing MEMORIESI like this version 4sho, cuz Josh starts da song and we go back and forth singing it. Plus it’s one of my poems on a different rhythm then we usually do it :^D

Man A GloryReally Late At Night Jammin when all the beer was drank and you can hear us howling to the moon and having fun!

Rendezvous 1 and 2These videos are great because Josh and I were trying to film ourselves creating a new song I had just written. That’s why our eyes look the way they do, because we’re reading the computer screen that is also recording us. We can’t see ourselves being recorded, all we see is the lyrics. In the background, you can hear The Roger Locke and Frank Thomas Collective jammin out in the other room. Haha!