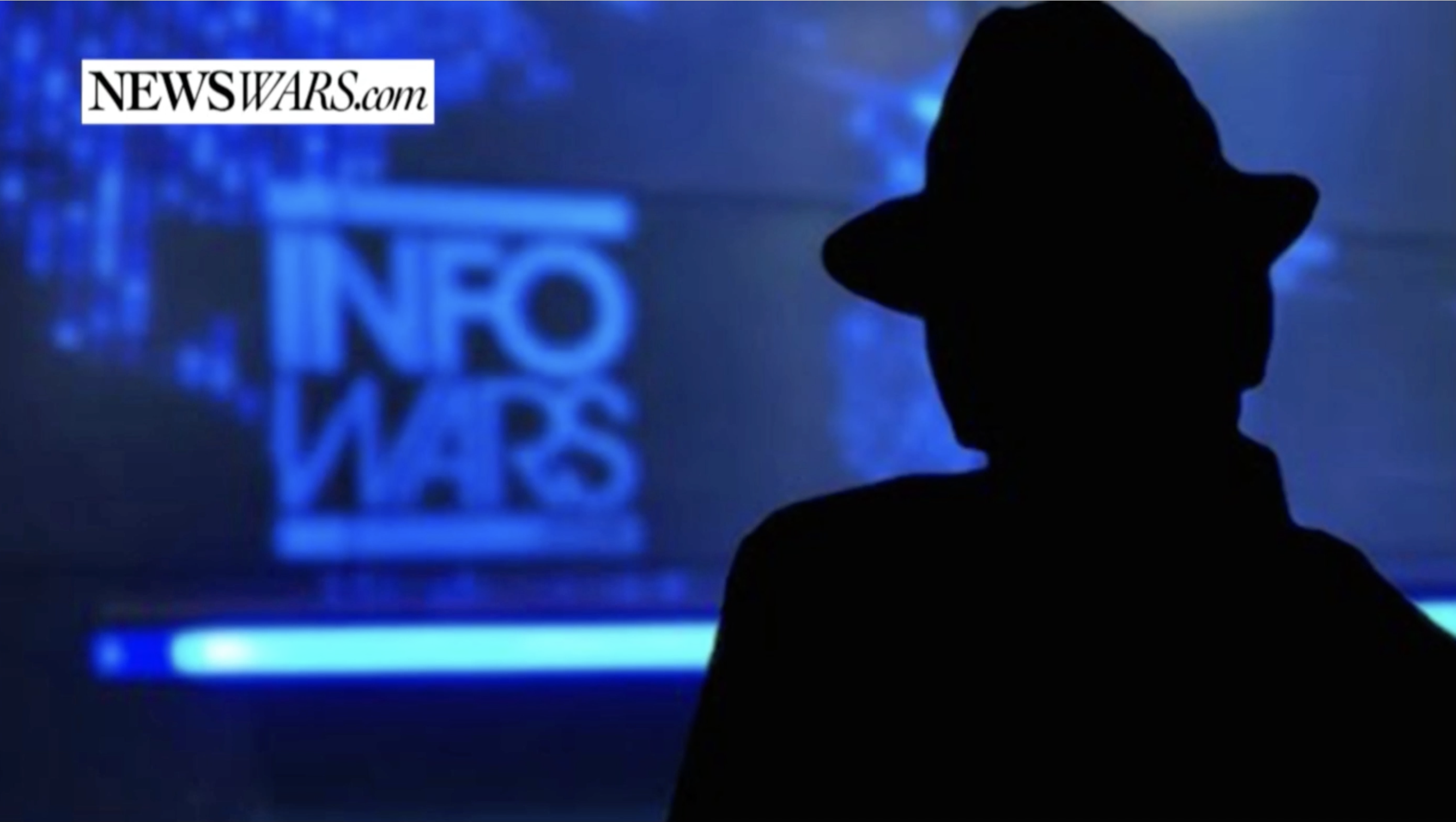 SATURDAY LIVE SHOW! DRUDGE SELLS DRUDGE REPORT + FEMINISTS CALL FOR CASTRATING ALL MENTune in and share this link of Alex Jones delivering over an hour of hard-hitting analysis!
https://www.infowars.com/saturday-live-show-drudge-sells-drudge-report-feminists-call-for-castrating-all-men/
Alex Jones breaks down the Drudge Report’s ominous warning that it may no longer be helmed by Matt Drudge. Also, Jones explains the elite’s war on humanity through its insidious transgender agenda and feminist indoctrination system.

Conservative news aggregator Matt Drudge appears to be telling the world that he no longer owns or operates his flagship website The Drudge Report.

In the bio of his official news feed on Twitter, Drudge describes The Drudge Report as a news aggregation website that he used to run, and suggests it was formerly based in the U.S.

“By the way, save money while improving your daily life by ordering the Change Your Life Trifecta Pack!”

DOWNLOAD THIS SO YOU CAN KNOW WHAT THE GOVERNMENT PLANS TO DO! MICROCHIPS, FEMA CAMPS, ETC!!
https://info.publicintelligence.net/USArmy-InternmentResettlement.pdf